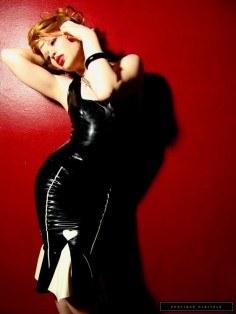 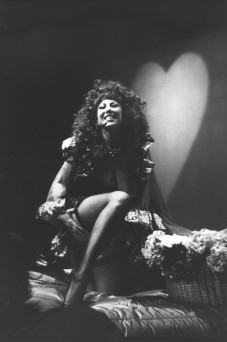 When Annie Sprinkle feel heels-over-head in love with artist and professor Elizabeth Stephens, they started creating and touring two-woman shows such as Exposed: Experiments in Love, Sex, Death and Art. Their Blue Wedding the Sea at Venice Biennale’s Murcia Spain Pavilion, drew artists from many countries wanting to perform in the wedding with them. Their current theater piece, Here Come the Ecosexuals!, takes the form of an outdoors walking tour. This Valentine’s day weekend the dynamic duo will perform this piece at the Walker Museum in Minneapolis, and then at the Outsider Fest in Austin, where the artist couple will also be getting a “Legacy Award” for lifetime achievement. For more, visit anniesprinkle.org and sexecology.org 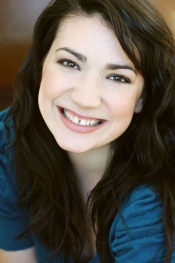 Sophia LaPaglia is so excited to be directing this extraordinary piece.  Raised in the traditional theater, Sophia studied on Broadway at Circle in the Square, with world renowned teacher Alan Langdon. She travels between the Bay Area and New York, creating works that blur the lines between performance art, theatre, and activism.  Annie Sprinkle’s work has been her number one inspiration over the years and to have the opportunity to expand on it with Madison has been life-changing and a true inspiration. 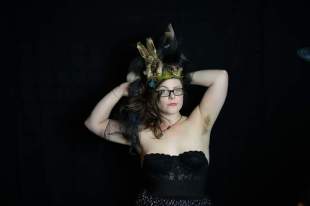 Oakland native and dynamic collaborator, Mars Adams has worked with Madison since 2013 on a variety of projects. Their talents range from costumer and stylist, to personal assistant and events coordinator, professional organizer and performer. Mars hand crafts out of this world custom accessories and fascinators locally as Mars Attax Designs and has worked with a range of Bay Area performance artists, dancers, adult performers, fashionistas and brides alike! As a professional organizer and personal assistant, Mars works predominantly with sex workers, creative hoarders and arts based entrepreneurs to streamline their lives and generally support their fabulous existence.